What is Dementia? – Symptoms, Causes and Treatment 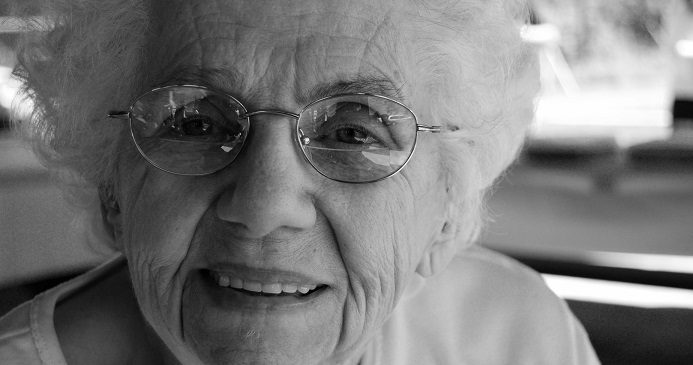 Dementia refers to a general term that describes a loss of memory or other thinking abilities that is severe enough to affect daily life.

It's not just a single condition; dementia is an umbrella term that includes a variety of medical conditions including Alzheimer's. Abnormal brain changes are the cause of many disorders that fall under the umbrella term "dementia". These brain changes can cause a decline of thinking skills (also known as cognitive abilities), that is severe enough to affect daily living and independence.

They can also impact behavior, feelings, and relationships. 60% to 80% of Alzheimer's cases are due to this disease. Vascular dementia is the second most common form of dementia. It results from brain bleeding or blood vessel blockage. Mixed dementia is when multiple forms of dementia are present in the brain at once. Many other conditions can also cause dementia symptoms, some of which are reversible like thyroid problems or vitamin deficiencies.

Many people incorrectly refer to dementia as "senility" and "senile dementia," referring to the incorrect belief that severe mental decline is normal with aging. Find out more about Alzheimer's and the Common Types of Dementia.

Many conditions are progressive. This means that dementia symptoms can develop slowly and then get worse. Do not ignore memory problems or changes in thinking skills if you or someone you care about is suffering. To determine the root cause, consult a doctor as soon as possible. A professional evaluation can help to identify if there is a treatment option.

Even if dementia symptoms are present, early diagnosis can help a person get the best possible treatment and allow them to volunteer for clinical trials. You can also plan for the future with time. Find out more: Stages and Warning Signs of Alzheimer's Disease.

Call Today for more information and a tour of our new facility that is fully staffed with live feeds to monitor your loved one.